Steam iron is a tool for leveling clothes and fabrics, and its power is generally between 300-1000W. Its types can be divided into: ordinary type, temperature adjustment type, steam spray type and so on. Ordinary steam irons are simple in structure, low in price, and convenient to manufacture and maintain.

The temperature-regulating steam iron can automatically adjust the temperature within the range of 60-250°C, and can automatically cut off the power supply. It can be ironed at a suitable temperature according to different clothing materials, which is more power-saving than the ordinary type. The steam spray type steam iron not only has the function of adjusting temperature, but also can generate steam, and some are also equipped with a spray device, which eliminates the trouble of manual water spraying, and the clothes are wetted more uniformly and the ironing effect is better.

A cleaning appliance that uses electric heating to iron clothes. It is one of the indispensable electrical appliances in modern families. It is a tool for leveling clothes and fabrics. The power is generally between 300-1000W. Its types can be divided into: ordinary type, temperature-regulating type, steam type, neat spray type, etc. Steam irons are made using the thermal effect of electric current and used for ironing clothes. In 1882, H.W. Sealy obtained the first patent for steam iron. At the beginning of the 20th century, the steam iron invented by E. Richardson of the United States was put on the market and was welcomed. The steam iron is simple in structure, easy to manufacture, and convenient to use, so it develops rapidly. There are two types of steam irons that are produced and used more frequently in my country, the ordinary type and the ordinary temperature-regulating type. Steam irons have also appeared in new varieties such as jet type, spray type, constant temperature type and electrolytic steam type. High power, light weight, automatic temperature adjustment, steam injection or spraying, and the pursuit of beautiful appearance is the development direction of the new generation of steam irons. 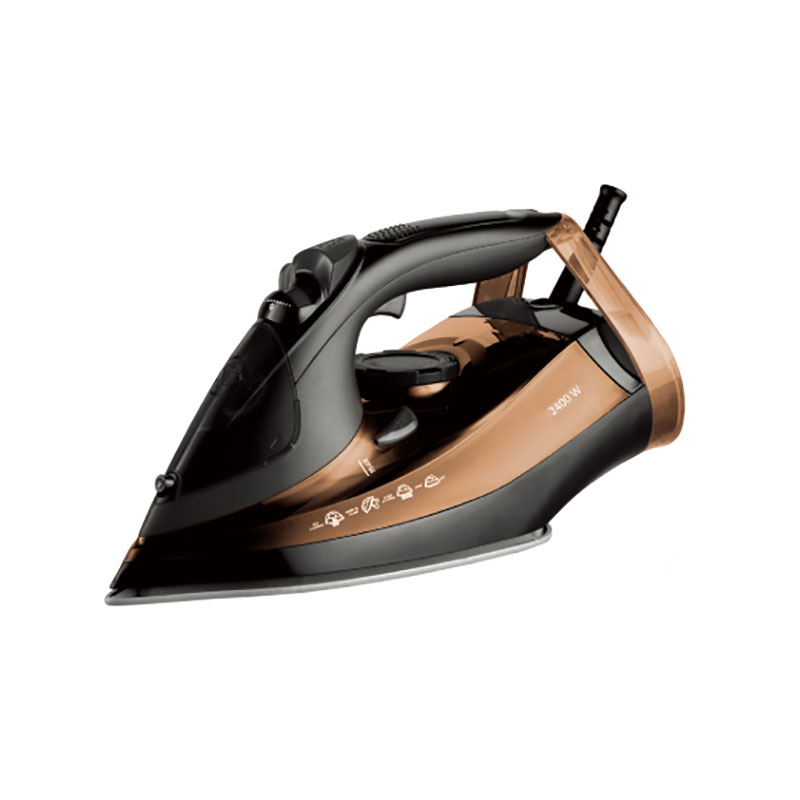 Previous:Teach you how to fry chicken wings in an air fryer
Next:How to use facial skin scrubber
